Skip to Main Content
It looks like you're using Internet Explorer 11 or older. This website works best with modern browsers such as the latest versions of Chrome, Firefox, Safari, and Edge. If you continue with this browser, you may see unexpected results.

Welcome to the Public Health LibGuide! This LibGuide was created to provide updated and vetted resources to the MSK community on current public health issues, including various infectious diseases and disaster preparedness. It is continuously updated as situations evolve and information is available.

Resources for healthcare workers and the public on preparing for a variety of disasters.

What are Public Health Crises

A public health crisis is a complex or difficult situation that affects health systems in one or more geographic areas or from a single locality that has spread globally. It can result from disease (Covid-19, HIV/AIDS), natural disaster (earthquakes, extreme weather), industry (oil spills, lead paint), or policy (housing, war).

Council of State and Territorial Epidemiologists (CSTE): Events that May Constitute a Public Health Emergency of International Concern

CSTE approval followed the adoption of revised IHR in May 2005 by the World Health Assembly (2) that went into effect in the United States on July 18, 2007. This international legal instrument governs the role of the World Health Organization (WHO) and its member countries, including the United States, in identifying, responding to, and sharing information about events that might constitute a Public Health Emergency of International Concern (PHEIC). A PHEIC is an extraordinary event that constitutes a public health risk to other countries through international spread of disease and potentially requires a coordinated international response. All WHO member countries are required to notify WHO of a potential PHEIC. WHO makes the final determination about the existence of a PHEIC.

PHEIC is a formal designation by the WHO of "an extraordinary event which is determined to constitute a public health risk to other States through the international spread of disease and to potentially require a coordinated international response" that is declared in response to a "serious, sudden, unusual, or unexpected", which "carries implications for public health beyond the affected state's national border" and "may require immediate international action."

Duration and Notification: The declaration lasts for the duration of the emergency or 90 days, but may be extended by the Secretary. Congress must be notified of the declaration within 48 hours, and relevant agencies, including the Department of Homeland Security, Department of Justice, and Federal Bureau of Investigation, must be kept informed. 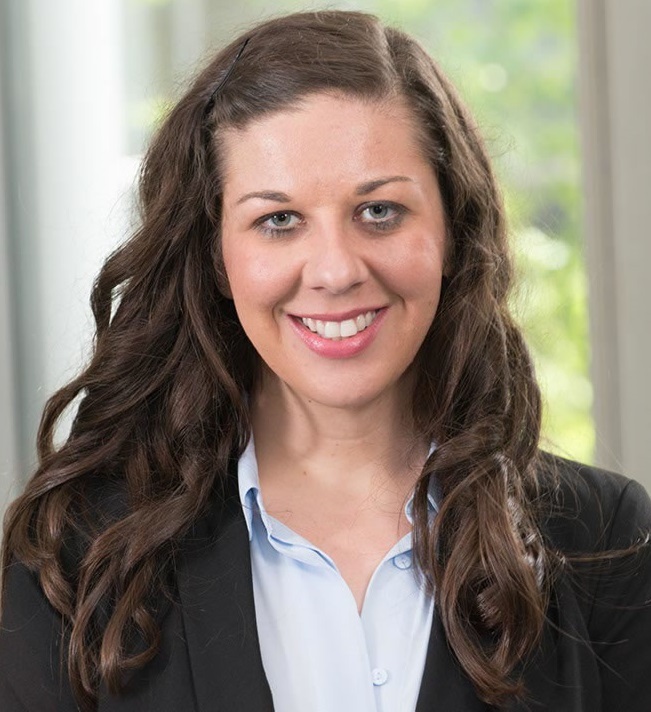